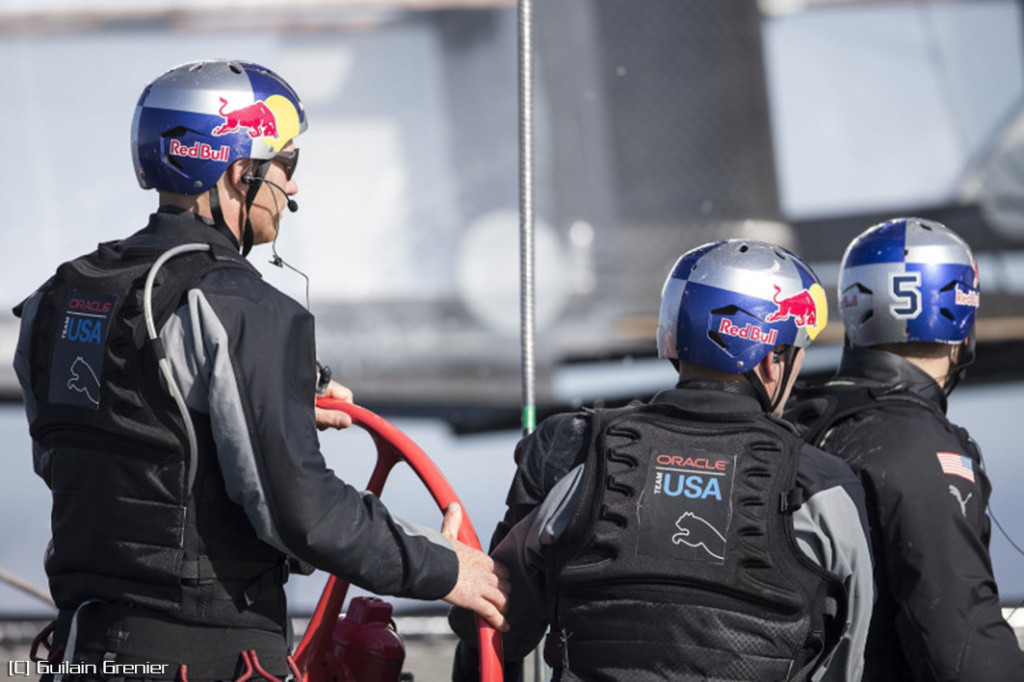 San Francisco – Skipper Jimmy Spithill and tactician/sailing team manager Tom Slingsby have introduced the crew who are participating in the team’s first training camp of the new America’s Cup cycle.

Philippe Presti will be returning to the team as coach.

“I’m excited that we’ve managed to assemble this group,” said skipper Jimmy Spithill. “Most of the guys were on board for the last America’s Cup, so they’ve been battle-tested and know what to expect. Andrew Campbell joins us as a very talented, motivated, American sailor who has proven he knows how to win in the Olympic classes. I think we have a good combination.”

Campbell, 30, is a 10-time national champion who represented the United States at the 2008 Olympic Games in the Laser class. This will be his first America’s Cup team.

“It’s a thrill to be joining Oracle Team USA,” Campbell said. “The talent level and experience on this crew is second to none. This is a group of guys who have been together through some serious obstacles and they’ve won the ultimate prize in our sport. For me these first days will be about learning the systems, getting some hours in on the boat and spending time with the guys to form those bonds that are so important as a team.”

The sailing team is scheduled to be on the water from Friday March 7 through Sunday March 16. On Thursday, the team participated in a sparring session on Sydney Harbour in AC45 catamarans with Team Australia, who launched its program with a ceremony earlier in the day.

Other practice sessions are anticipated with Team Australia, the Challenger of Record for the 35th America’s Cup, who is also training in Sydney over the same time period.