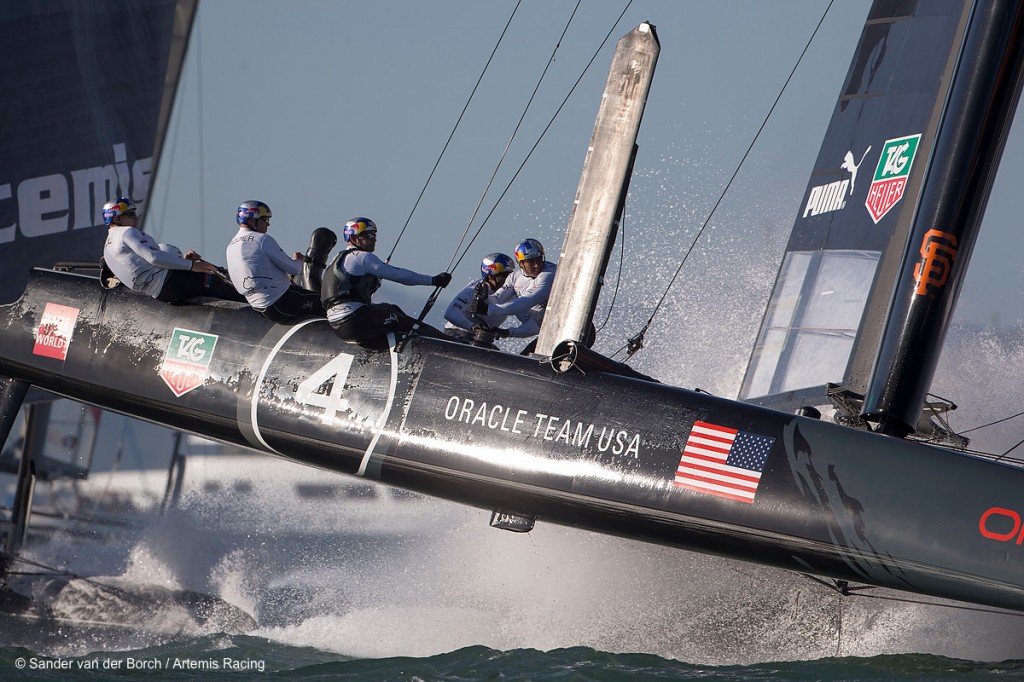 The team has scheduled practice against Team Australia, representing the Hamilton Island Yacht Club, the Challenger of Record for the 35th America’s Cup.

Oracle Team USA has shipped one of its AC45 catamarans to Australia for spring training before the sailing team returns to the United States later in the year.

“We’ll welcome back some old faces and introduce some new blood as we look for the right crew combination for the sailing team for the 35th America’s Cup. These sessions will be coordinated with Team Australia and we’re looking forward to sailing against this new Cup team.”

Oracle Team USA has already announced Jimmy Spithill, the skipper, and Slingsby, the strategist and sailing team manager, will both be returning to lead the sailing team.

Further sailing crew announcements are expected before the summer.