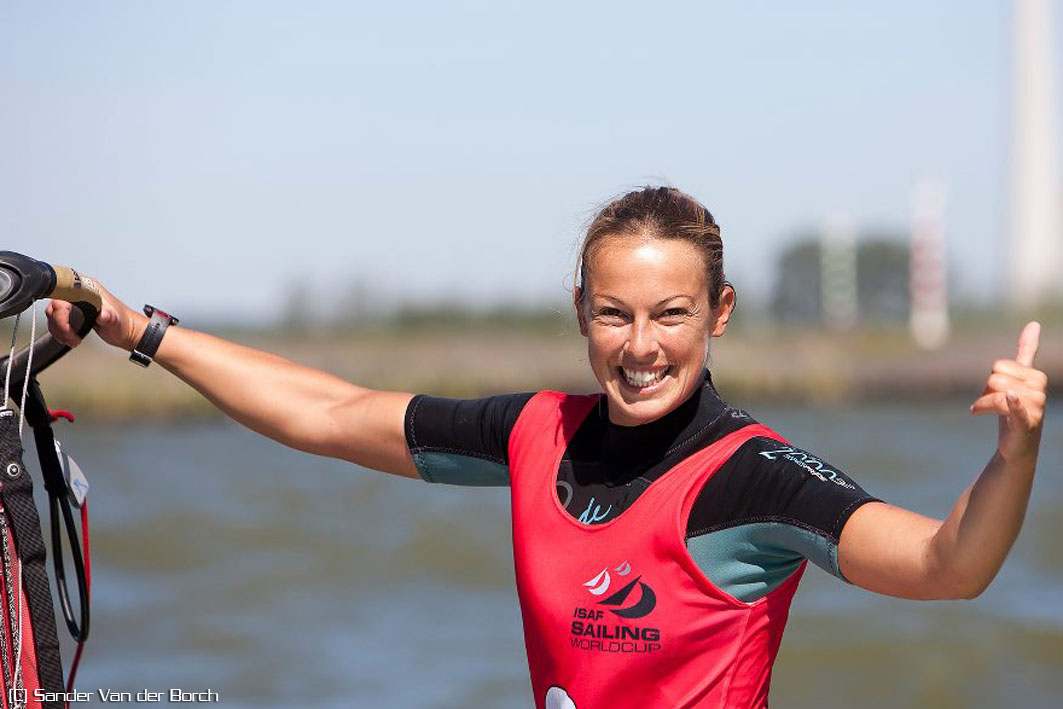 The Finn title was up for grabs in Kiel with Caleb Paine (USA) and Brendan Casey (AUS) fighting it out to claim the honours. Paine came into the regatta with a ten point advantage which in the end was enough to take the Finn title. Casey managed to reduce the deficit to six points but had to settle for second place. Paine’s team mate Zach Railey (USA) completes the Finn podium.

Tom Burton (AUS) and Charlie Buckingham (USA) had a good lead at the top of the Laser Standings coming into Kieler-Woche. The pair did not compete in Kiel as Andy Maloney (NZL) came into the regatta as the highest placed sailor in the Standings meaning Burton and Buckingham could not be overthrown. Burton’s victory marks a strong year for the Australian who recorded three podium finishes whilst Buckingham proved consistency is the key despite not finishing on the podium.

The third place position in the Laser Standings was up for grabs in Kiel and it went Maloney’s way who finished third behind Germany’s Philipp Buhl and Simon Grotelueschen at Kieler-Woche.

Mathew Belcher and Malcolm Page (AUS) take the Men’s 470 title for the third year running whilst Amanda Clark and Sarah Lihan (USA) end the World Cup season at the top of the Women’s Standings.

Star sailing commences on 21-24 June but with the entry list only featuring Xavier Rohart and Pierre-Alexis Ponsot (FRA) the French pair have taken the Star title. Fredrik Loof and Max Salminen (SWE) and Robert Scheidt and Bruno Prada (BRA) finish in second and third.

No Men’s or Women’s RS:X racing took place in Kiel therefore the final Standings were determined from the results of the previous six regattas.

Coming out on top in the Men’s RS:X was Sebastian Wang-Hansen (NOR) followed by Dorian Van Rijsselberge (NED) and Julien Bontemps (FRA). Flavia Tartaglini’s two podium finishes were enough to give her the Women’s RS:X title whilst Norway are in the top three again as Jannicke Stalstrom picks up silver. Jessica Crisp (AUS) settles for third.