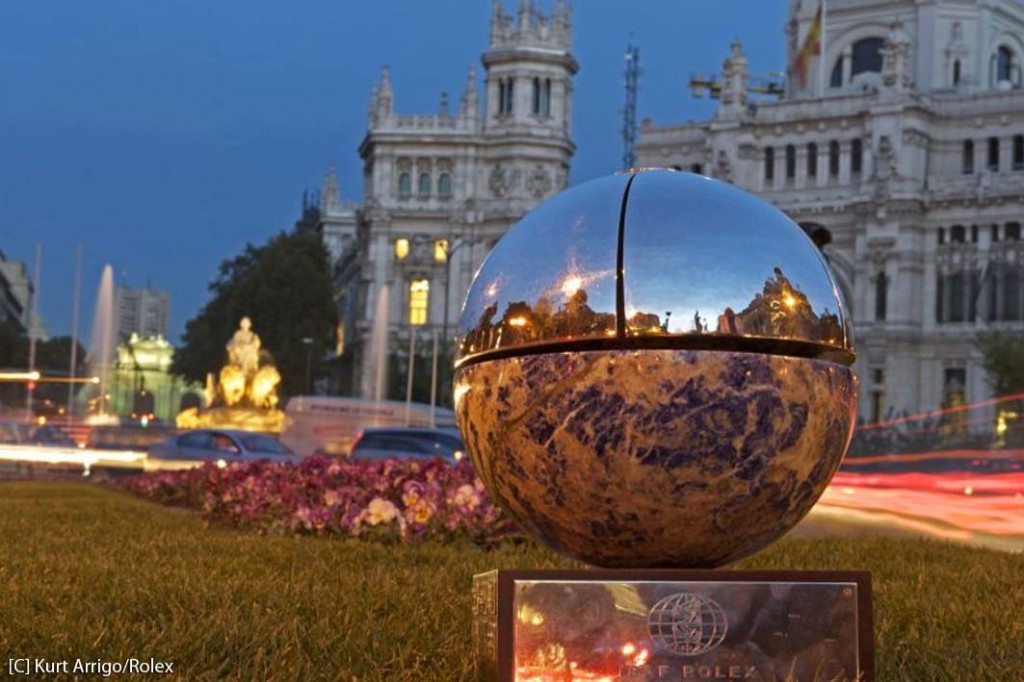 Muscat – The 2013 ISAF Rolex World Sailors of the Year will be announced on Tuesday 12 November at a glittering award ceremony in Muscat, Sultanate of Oman.

The winners are selected by the ISAF Member National Authorities (MNAs), the national governing bodies for sailing around the world, who vote for the one male and one female nominee who they believe most deserves the Award.

The ceremony, attended by international sailing stars, key decision makers and sponsors will take place at the Al Bandar Hotel, host venue of the 2013 ISAF Annual Conference, and is a true celebration of the sport.

Five male and four female nominees make up the 2013 ISAF Rolex World Sailor of the Year shortlist based on their achievements from 1 September 2012 to 31 August 2013 but only one winner can prevail in each category.

The names vying for the coveted and prestigious 2013 ISAF Rolex World Sailor of the Year Awards are:

Click here to find out more about the nominated sailors and their achievements.

ISAF Rolex World Sailor of the Year, si iniziano a raccogliere i voti