52 super series185 dean barker76 interlodge7 sailing3991
Barker, who steered Emirates Team New Zealand to TP52 circuit overall wins in 2009 and 2010, is reported to be relishing the opportunity to... 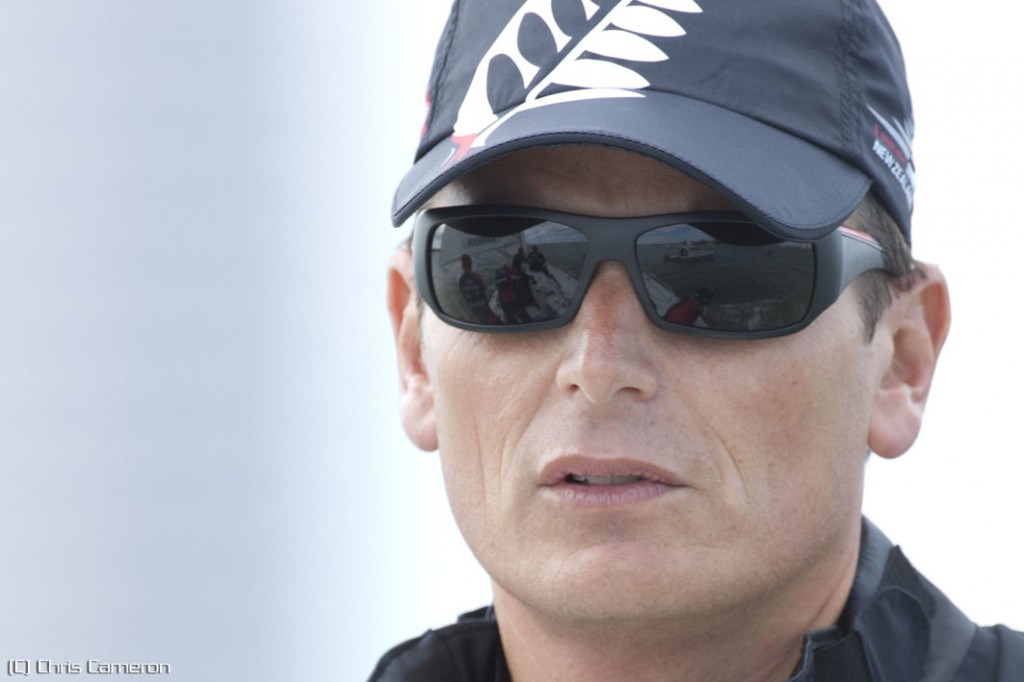 Miami – Barker, who steered Emirates Team New Zealand to TP52 circuit overall wins in 2009 and 2010, is reported to be relishing the opportunity to deputise at this 2014 52 US Super Series second event for Interlodge’s owner-helm Austin Fragomen who sustained a skiing injury two days ago. The boat which was runner up in Key West in 2013 finished with a flourish there last month, narrowly missing out on a podium finish at Quantum Key West in January.

Interlodge’s tactician Andy Horton explained: “To Austin’s credit there was never any talk of not doing the regatta. He wants to support the class and all the guys had put in all the work and so he said ‘let’s see how good the boat is, let’s get someone good. The boat captain Kris started calling around and Dean was really keen and said he could be on a flight and be here in the morning and so that is cool.”

Barker’s imminent arrival and the recruitment of Kenny Read as tactician on Hooligan, the winning potential of Vesper which is well optimised, were the hot topics on the dock at 52 Super Series’ Miami Beach Marina as the 52 teams put in their final preparations and training before Tuesday’s practice race. America’s Cup winner Ed Baird resumes helming duties on Quantum Racing and Azzurra’s ebullient tactician Vasco Vascotto has just underlined his form by winning the Melges 32 Miami regatta on the same waters this past week.

Terry Hutchinson, tactician on 52 Super Series champions Quantum Racing, winners in Key West in January summarizes: “There is good step up in the fleet with Vesper here and with Kenny Read on Hooligan and Dean coming in and sailing on Interlodge, I suspect it will be different. In Key West we had Doug (DeVos) steering the boat and that was awesome for us all, but he had not been on the boat for 11 months and there were challenges there, and so I am still scratching my head a little how we did it. Did we do it with smoke and mirrors? But in some ways Key West was just a great representation of our team. It was great Ed to have slide into his role as strategist and Doug in his role and still achieved a great result. Here we are back into our Mediterranean set up. We have some great teams here to race against and that will be great challenge.”

Quantum Racing had the edge at the first regatta of the season in January, but most consider this event might be more open. Chris Larson, who sailed three seasons on the circuit, was watching the warm up racing today: “I think we might see a ‘sleeper’ winning here. Azzurra are very well prepared and are really in a good place, out to win. Vesper have the potential and with Dean on Interlodge they can do well.”

Azzurra’s Vascotto and strategist Francesco Bruni raced this past week on this South Beach race course on different Melges 32s. Bruni declares his admiration for Vascotto’s regatta winning calls: “Vasco has just sailed a great regatta here, very very good and so that gives us confidence too.”