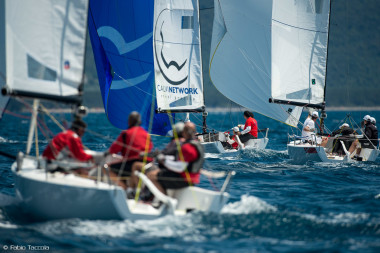 Monday, September 8, the fleet will have a practice race on Rhode Island Sound with a downwind finish off Fort Adams.

Measurement and Registration will take place at Rhode Island’s Public Sailing Center, Sail Newport, with the first race of the championship series taking place on Tuesday, September 9, after an 11.00 warning signal.

Racing concludes on Saturday, September 13, with the warning signal for the final race not issued after 15.00 unless amended the previous day by 2000.