Sevenstar Round Britain and Ireland Race, new record for Azzam 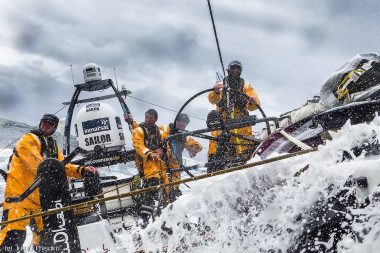 This breaks the previous World Record and Race Record for a monohull set by Volvo 70 Groupama, in 2010, by 1 day, 08 hours, 16 minutes and 27 seconds. Azzam’s record is subject to ratification by the World Speed Sailing Record Council.

This is the second World Record broken during the 2014 Sevenstar Round Britain and Ireland Race organised by the Royal Ocean Racing Club.

Round Britain and Ireland Race, a chi la vittoria in compensato?