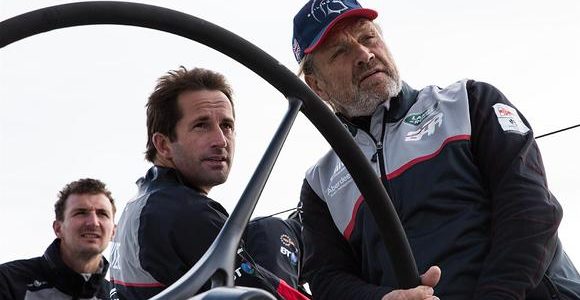 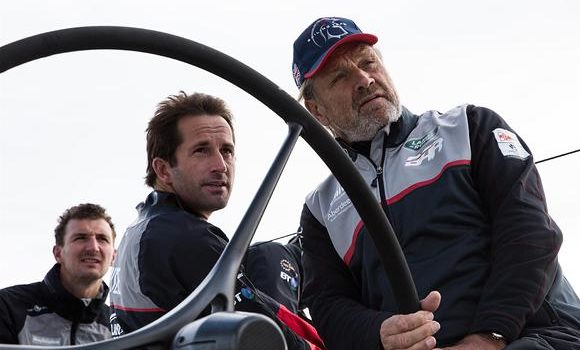 The newly formed team is gearing up for its racing debut, the SCYA Midwinter Regatta in San Diego on the 10th – 11th February. They will spend the week training on the race course ahead of the weekend’s racing.

Sir Ben Ainslie and Tony Langley will lead the team with Langley at the helm. Many of the crew that represented Land Rover BAR at the 35th America’s Cup competition in Bermuda last summer will be racing, including Sailing Team Manager Jono Macbeth and the British Olympic Finn gold medallist from Rio 2016, Giles Scott.

Louis Vuitton ACWS, the Super Sunday will be a decider