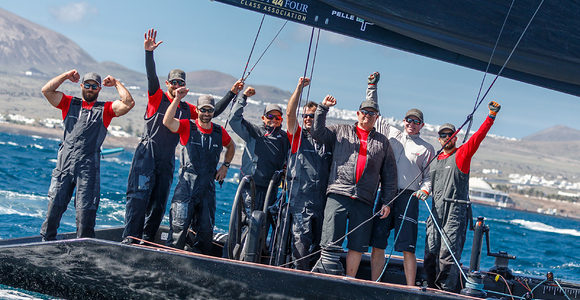 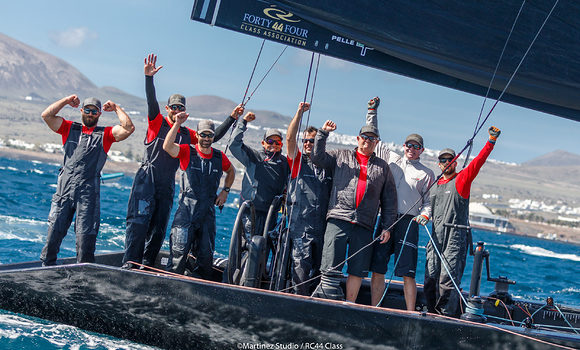 RC44285 rc44 championship tour288
Nico Poons' Charisma proved today that there is a new player in town in the one design fleet, as they clung on to their...