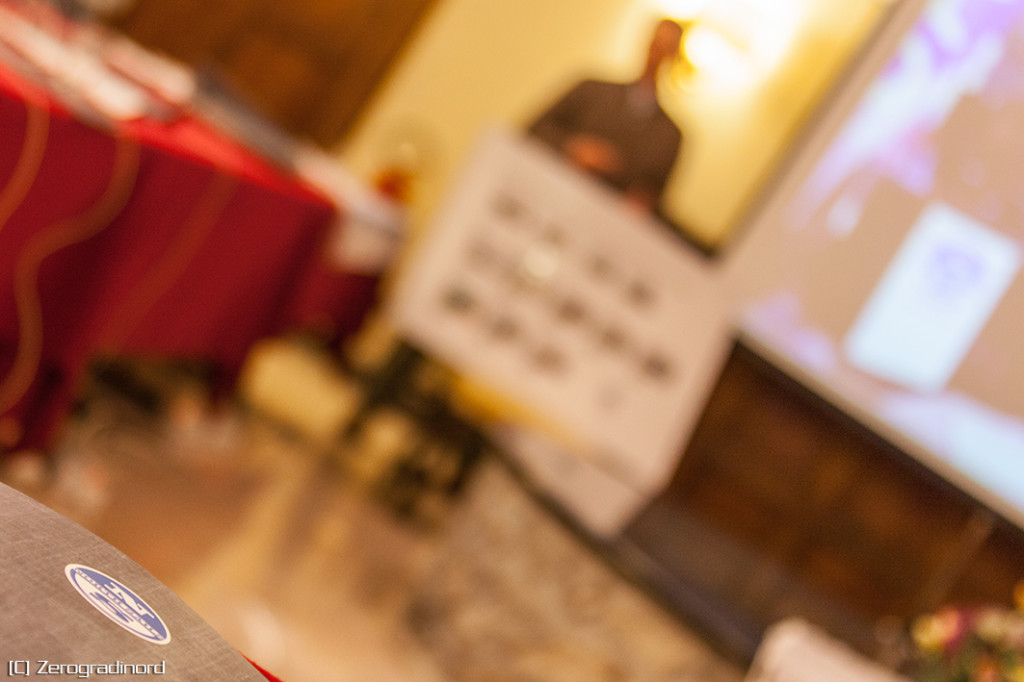 “We are delighted to be backing North Technology Group and an iconic brand like North Sails,” said Dubens. “This investment further demonstrates Oakley’s appetite to work with successful entrepreneurially led businesses. We are hugely excited by the potential of North Sails and look forward to working with the management team in the next stage of its evolution.”

Originating with North Sails, founded by Lowell North in 1957, NTG comprises three market leading marine brands; North Sails; the world leader in sailmaking, Southern Spars; the world leader in composite spars, rigging and marine components and EdgeWater Boats; a line of high performance outboard sport boats, all focused on providing innovative, high performance products and solutions to the world’s sailors and yachtsmen. Included in the family are North Thin Ply Technology (NTPT) and North Cutting Systems. Born from North’s 3Di manufacturing of sails and used exclusively in Southern Spars’ composite masts, NTPT has developed and commercialized a very light but strong carbon pre-preg solution, used by the aerospace market, competitive Formula 1 racing and high-end luxury products. North Cutting Systems is two businesses, the ground-breaking AlphaBlade Cutting System that provides a unique cutting solution for various industries, and the other produces the unique Automated Tape Laying (ATL) system. The intellectual property within the group is substantial and protected by an expansive portfolio of patents.

The largest company by revenues within NTG is North Sails, holding the patent for 3Di, a unique composite construction process that produces high-performance sails approaching the shape holding of a rigid foil. North 3Di is the sail of choice on the majority of America’s Cup, Grand Prix, ocean race boats and Superyachts. The iconic brand also services cruising sailors with a wide range of performance 3D and paneled sails. North Sails is also the world’s leading sailmaker for One Design classes, with more National Championships, World Championships and Olympic Class victories than all other sailmakers combined.

“I purchased North Sails from its founder, Lowell North, over 30 years ago,” said Terry Kohler, owner of Windway Capital Corp, the previous majority shareholder in North Technology Group. “I am confident the new shareholder, Oakley, will continue Lowell’s legacy to help launch North Sails and the NTG companies into their next stage of development. We are all extremely proud to have been growing our ‘Engine Above the Deck’ concept with North Sails and Southern Spars to become the undisputed market leader in sails and composite spars. North Sails has been on every America’s Cup Challenger and Defender, was the sail supplier to every winning Volvo Ocean Race boat and our sails have been used by countless ocean, Grand Prix race winners and Olympic sailors. During my tenure, technology used from sailmaking lead to the development of North Thin Ply Technology and North Cutting Systems. In addition, we’ve built EdgeWater Boats into one of the top brands in the outboard industry. I wish Oakley and the North Sails management team future success as well as my pledge of commitment for continued support.”

“North Sails has been the leader in sailmaking technology for over 20 years,” said North Technology Group CEO, Tom Whidden. “Our team of industry experts build sails that allow sailors to maximize their performance on the water, whether they be extreme ocean racers or casual cruisers. North Sails looks forward to working with Oakley to grow our business and carry on the tradition of providing sailors with the highest performing products by being at the forefront of development. Terry Kohler has been a tremendously supportive shareholder for over 30 years and we are confident Oakley will be equally supportive in the years to come. Oakley shares our obsession with technology and enthusiasm for the sport of sailing. We’re confident we are transitioning the business to a shareholder that will help North Sails reach the next level in sailmaking innovation.”

Oakley’s investment will assist the North Technology Group management team in growing and further developing all of its brands to ensure the Group remains at the forefront of technology for marine industry products and outside. The company will continue to be headquartered in Milford, Connecticut.