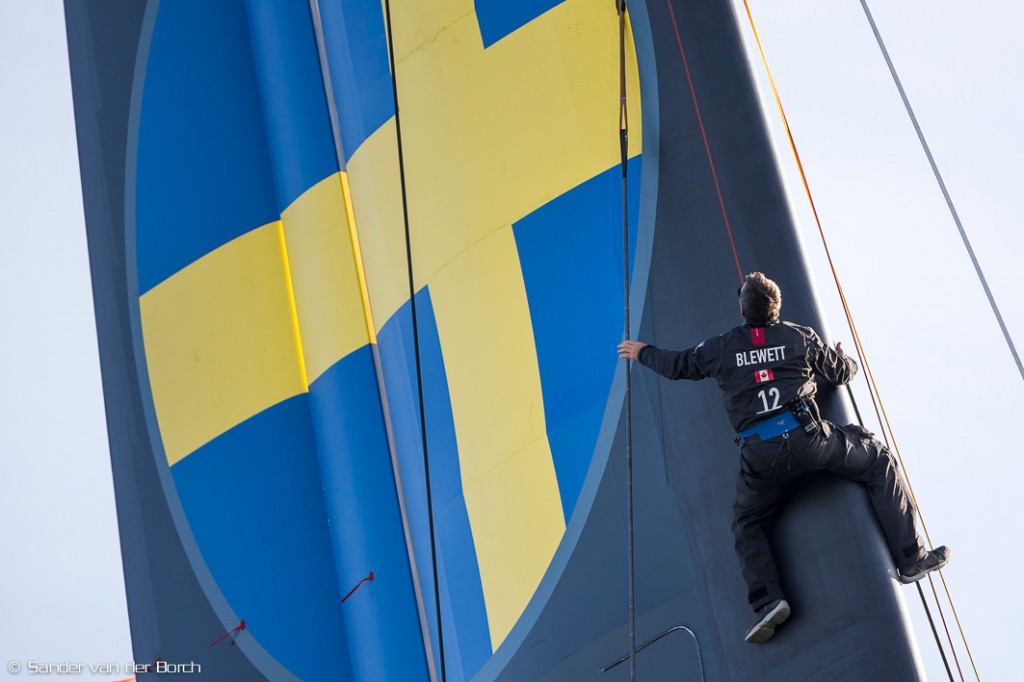 Paul brings a wealth of Olympic experience to Artemis Racing, having  competed at the 2004 Athens, 2008 Beijing and 2012 London Games. He is also a former Laser World Champion claiming the 2009 title in Halifax, Canada.

Since the London Olympics, Paul has won the Melges 32 World Championships in 2012 and the Melges 20 World Championships in 2014, while also sailing in the 2014 Extreme Sailing Series with BAR. More recently, Paul has been developing his foiling skill set, training and competing in the Moth, claiming a respectable 12th rank in his first ever Moth Worlds earlier this year.

“The America’s Cup is the pinnacle of our sport and I’m really excited to be joining Artemis Racing. I’m fortunate to have spent a few weeks at the team base in Alameda, and what has impressed me most is the incredible work ethic and culture within the group. The America’s Cup finals are still almost three years away but with the buzz at the base, you would think they were next week. I took part in the team’s recent foiling camp, and it was great to be working alongside Nathan and Iain and the amazing talents here at Artemis Racing. I’m looking forward to working with this incredible team on our quest to win the 35th America’s Cup” commented Paul.