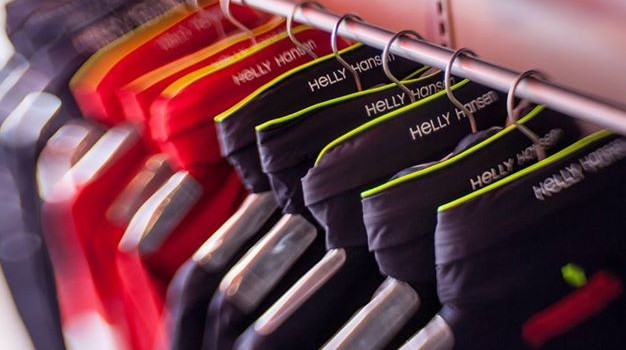 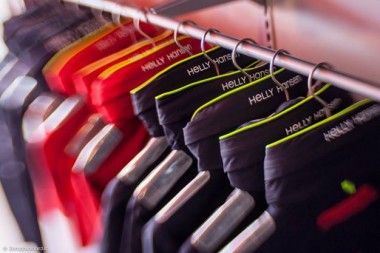 Barcelona – ORCi World Championship 2015 has reached an agreement with Helly Hansen, the global leader in technical sailing apparel, as the Official Technical Apparel Supplier of the event, which will be held in Barcelona from 27th June to 4th July.

Born at sea, raised in the mountains and developed by the best sailing professionals, Helly Hansen is characterized by its technical nautical clothing, covering a wide range of different activities such as offshore sailing around the world, or inshore racing or cruising.

descargar foto The Barcelona ORC World Championship 2015, organized by the Real Club Náutico de Barcelona and to be held on the coast of Barcelona from 27th June to 4th July, is in luck.

Helly Hansen, founded by captain Helly Juell Hansen in 1877 in Norway, has become the Official Supplier of Technical Apparel for the Barcelona ORC World Championship 2015.

With this agreement Helly Hansen will dress all the event management team involved at the Barcelona ORC World Championship 2015.

This global regatta, which will have the city of Barcelona as the epicenter, aims to be one of the best sporting events in recent years and will have a maximum number of participants of the highest caliber.

Among the most important values at Helly Hansen is the contribution made to the sustainability of oceans, mountains and forests, while driving the minimization of climate change so that future generations can enjoy a clean and healthy Environment.

Furthermore, Helly Hansen works to reduce its environmental impact through its dedicated cooperation with suppliers and customers, in addition to improving their internal processes in the manufacture of its products.

ORCi World Championship, the entries are 105